What we stand for

Started in 2013, Unocoin is a Bangalore based technology startup and is India’s first entrant into the bitcoin industry. The company operates India’s largest (in Indian customer base) BTC-INR trading platform which enables Indians to buy, sell, store, use and accept bitcoin. At its peak, Unocoin processed transactions worth more than INR 2B per month for its 1,300,000+ customers. Within just 4 years since inception, the company has drawn more than 30 top investors from 5 countries. Unocoin is responsible for industry leading innovations such as the Bitcoin Systematic Buying Plan(SBP), Bitcoin Point of Sale (POS) App and Bitcoin Over-The- Counter trading (OTC). The company has also launched Unocoin Exchange that lets its users to exchange the INR and other listed crypto assets like BTC, LTC, XRP, ETH, BCH, BTG, various ERC20 tokens amongst other users. The startup got featured among the Top 20 companies in The Fintech20: India List, and have won the prestigious titles like ‘The Golden SABRE award’ in financial communications for the project, ‘Bit-by-Bit: Building Bitcoin in India’ and ‘TECH30’ award from YourStory. In September 2016, Unocoin has raised more than $3 million in a Pre Series-A and Series-A round, the highest total raised for a digital currency venture in Indian history. Funding was sourced from well-known Indian entities such as Blume Ventures, Mumbai Angels and ah! Ventures along with prominent international investors such as Draper Associates, XBTO Ventures, Digital Currency Group, Boost VC, Bank to the Future, Bitcoin Capital, Huiyin Ventures, Dream Incubators and FundersClub to move faster towards its vision of Making Money Simple through its mission of Bringing Bitcoin to Billions. 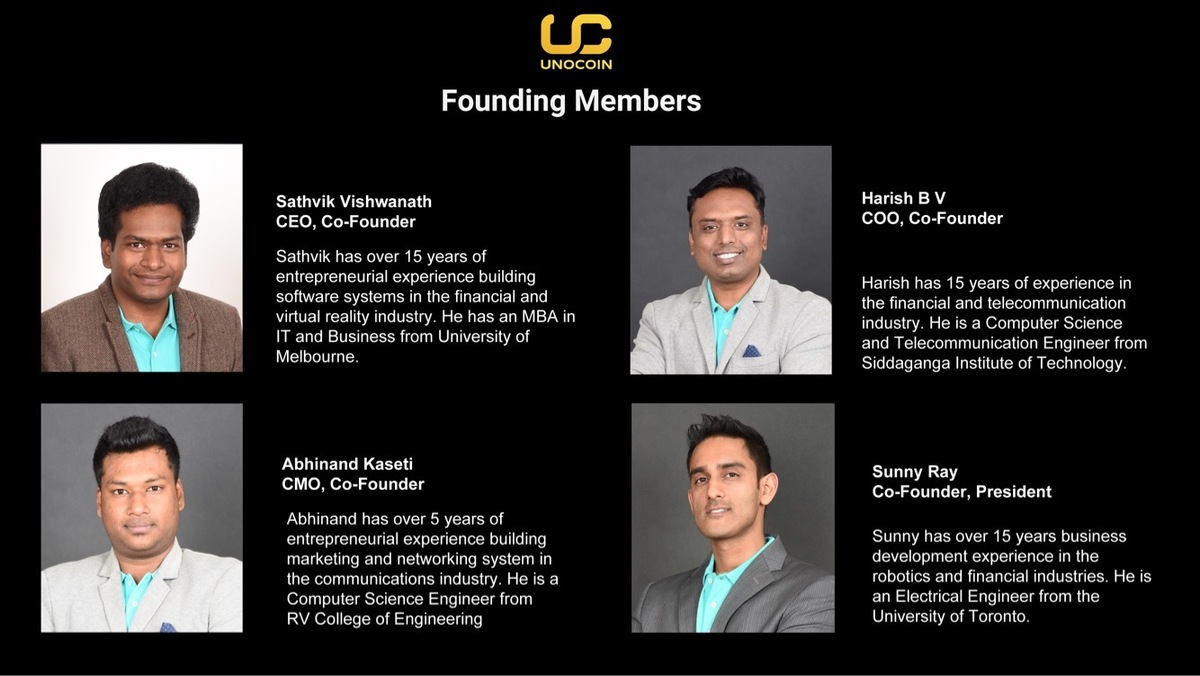 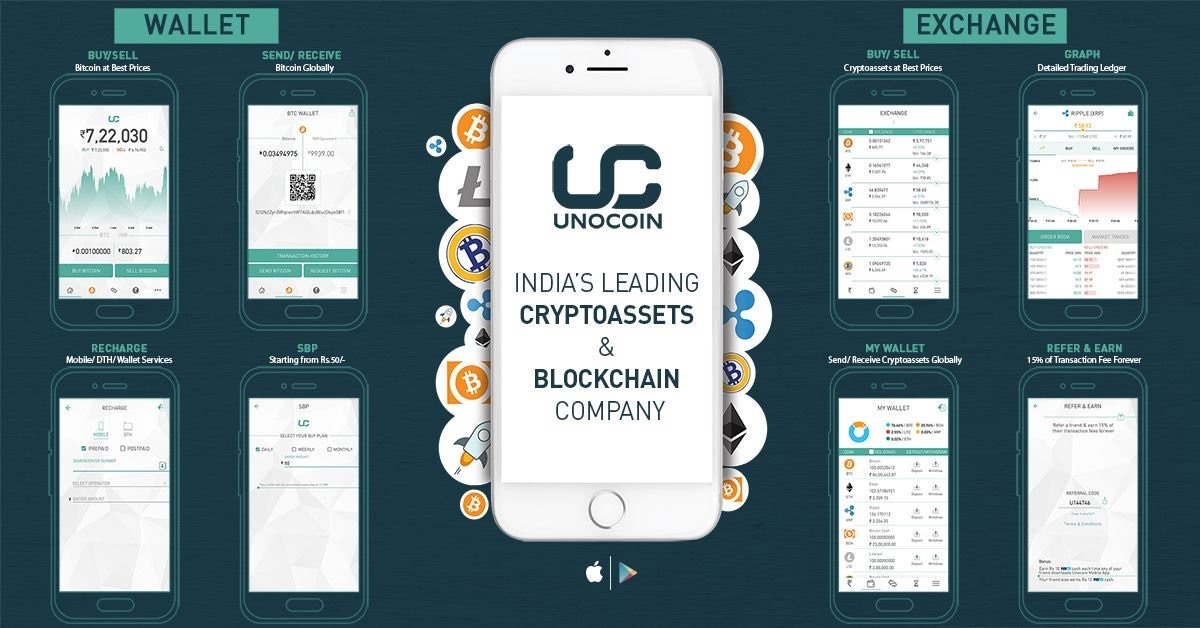 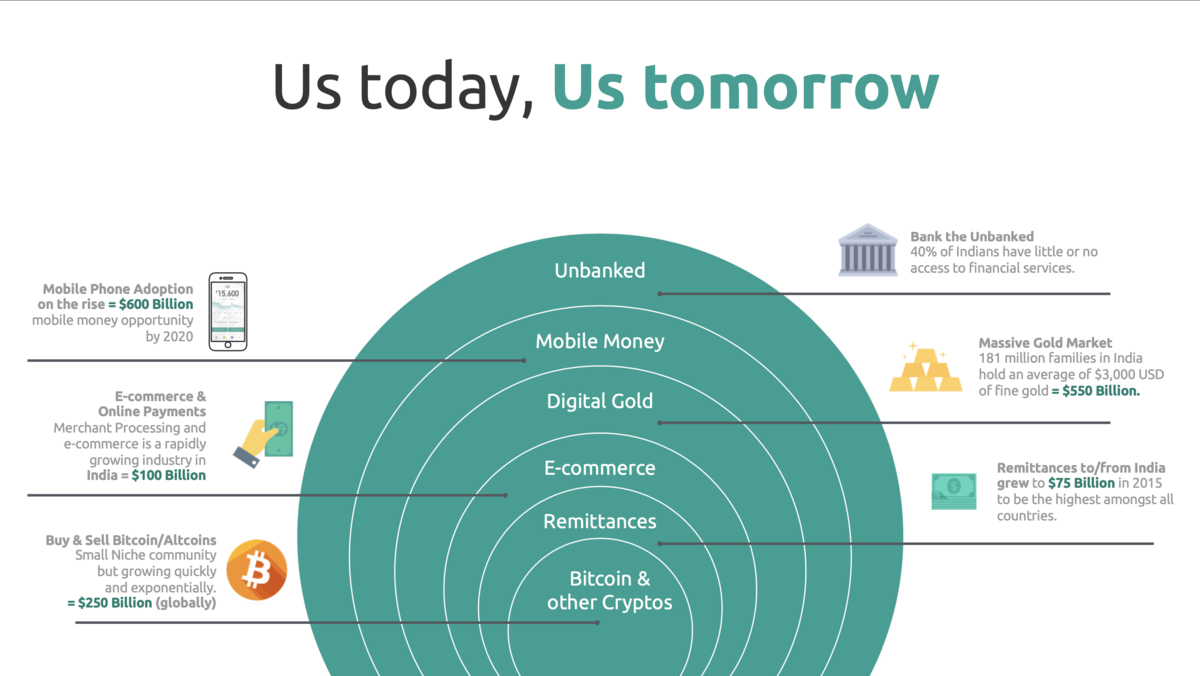 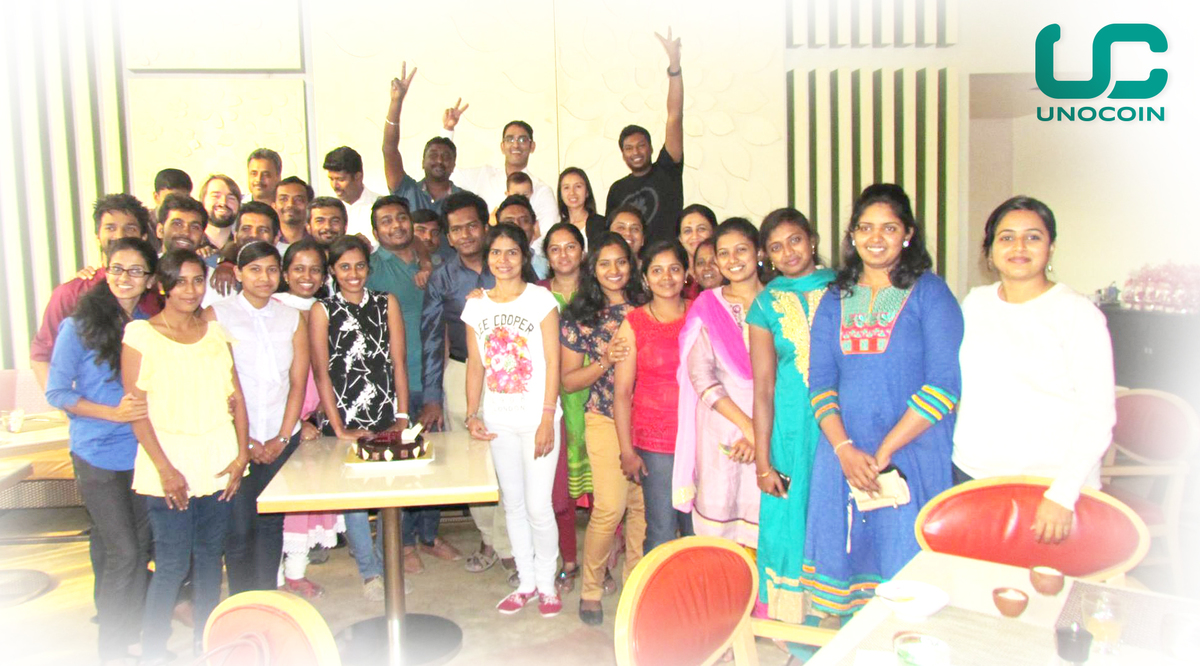 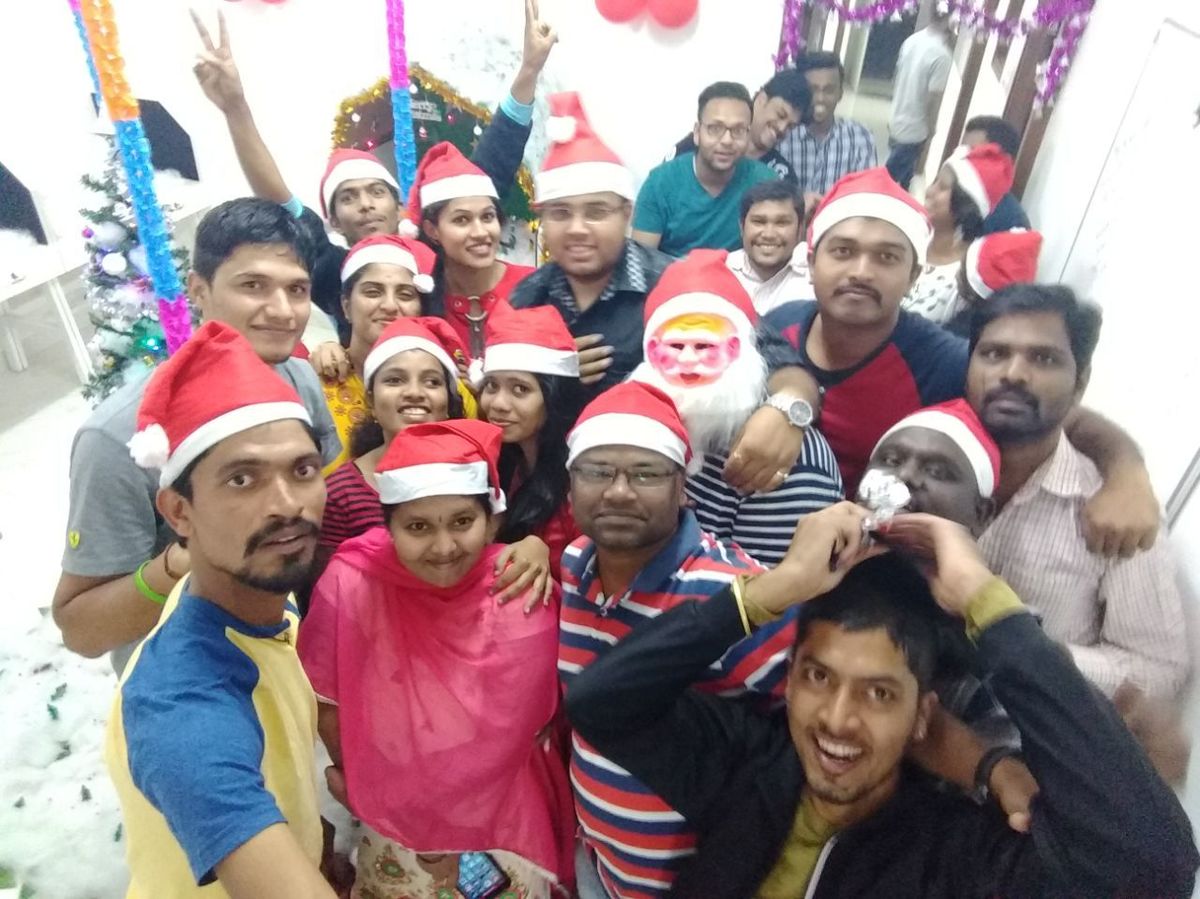 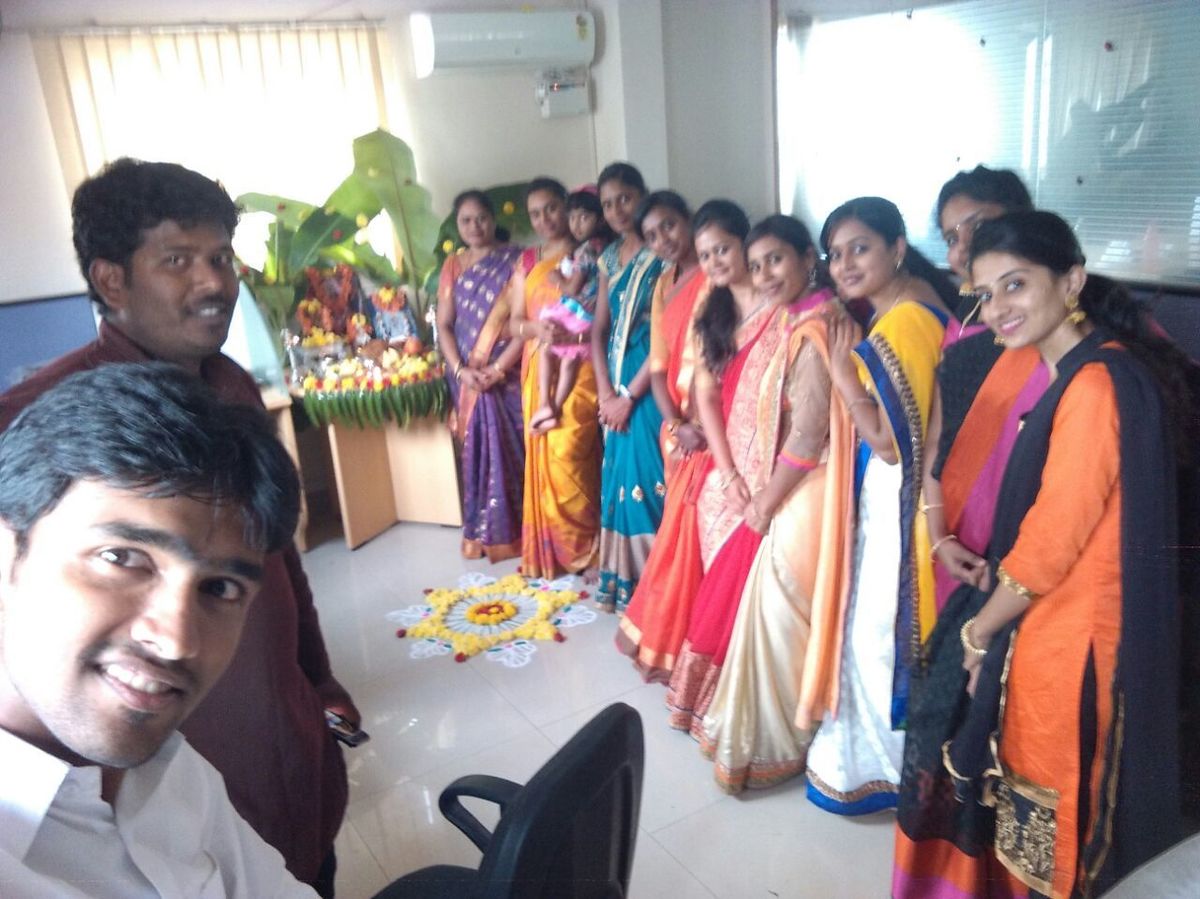 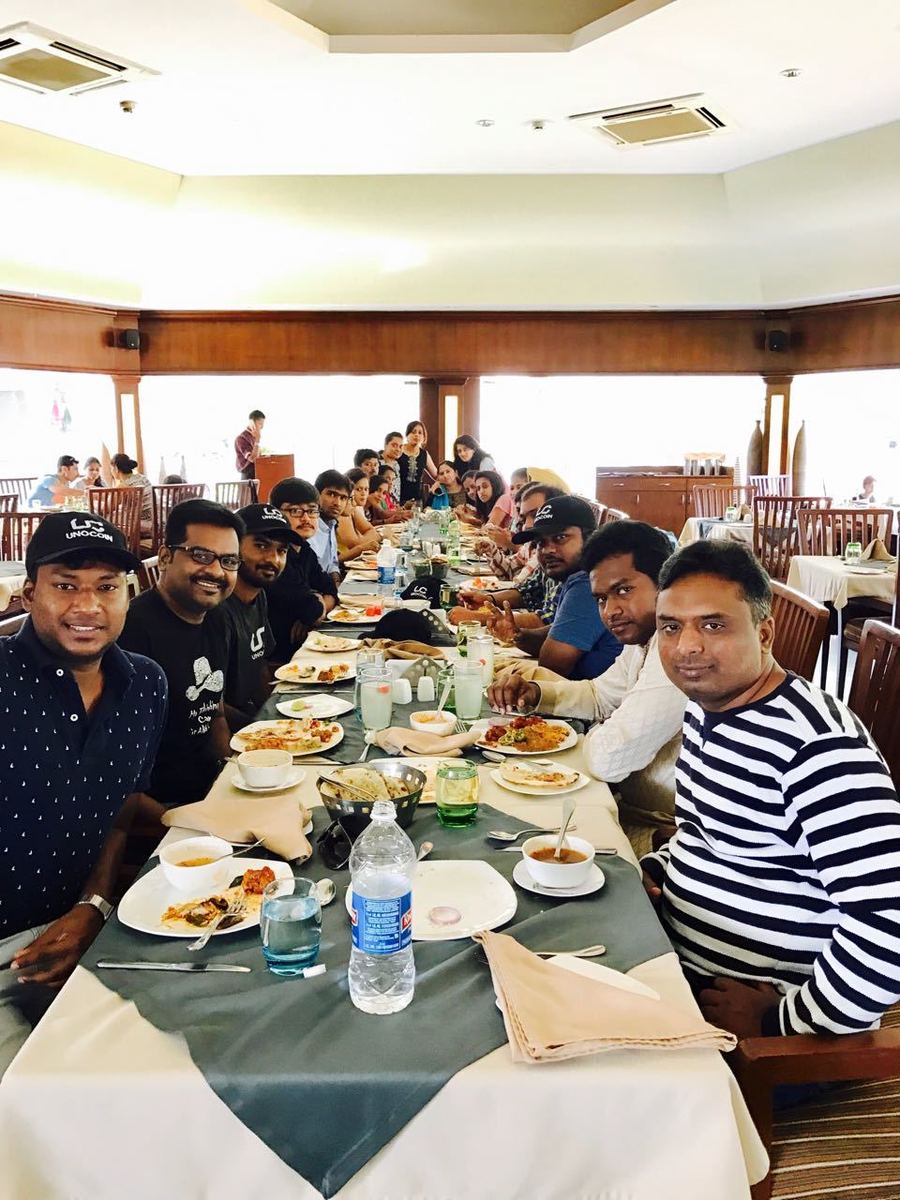 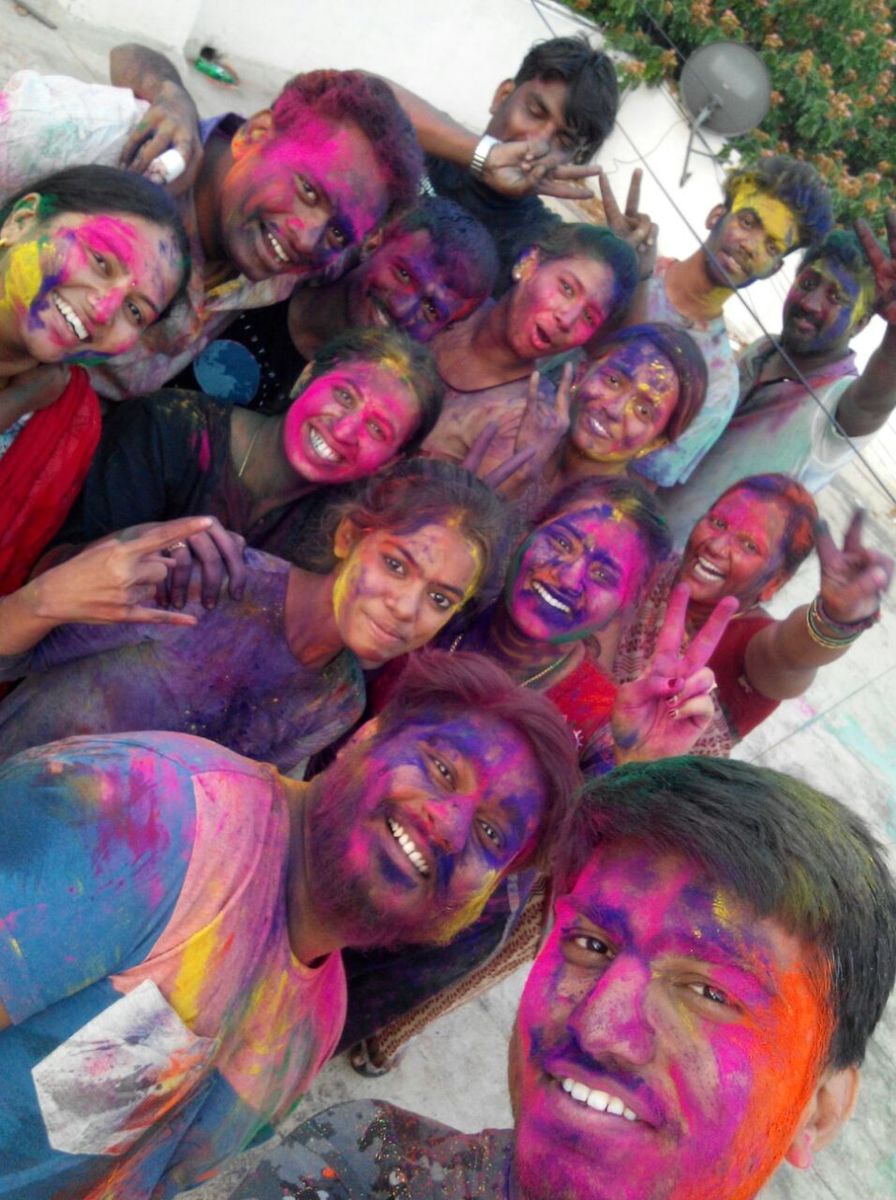 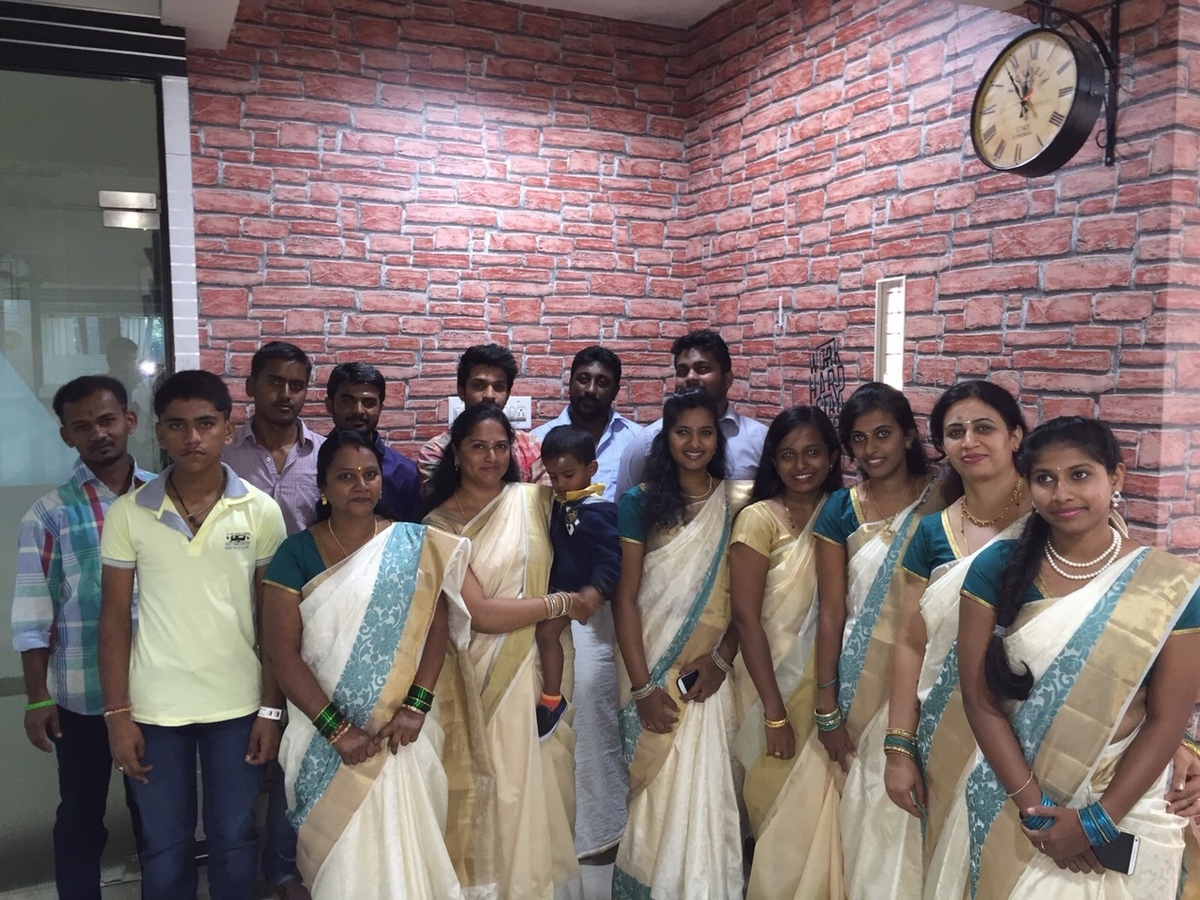 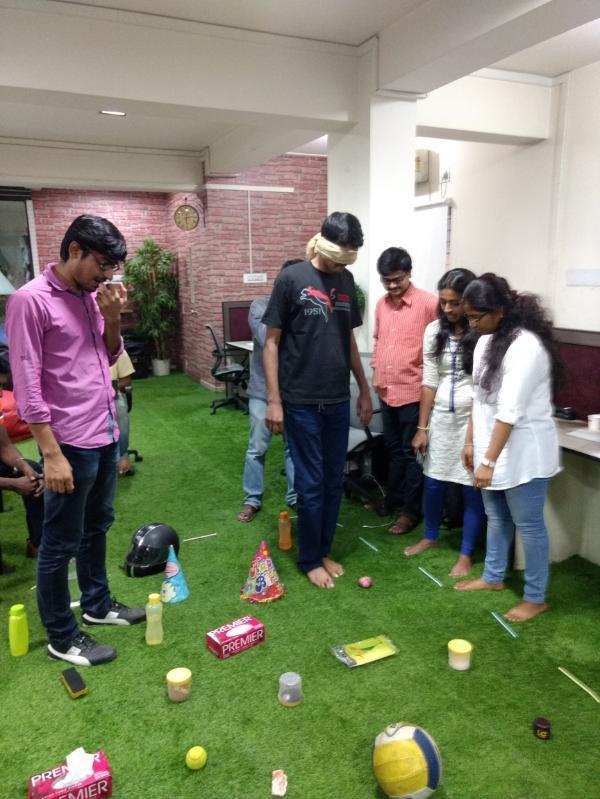 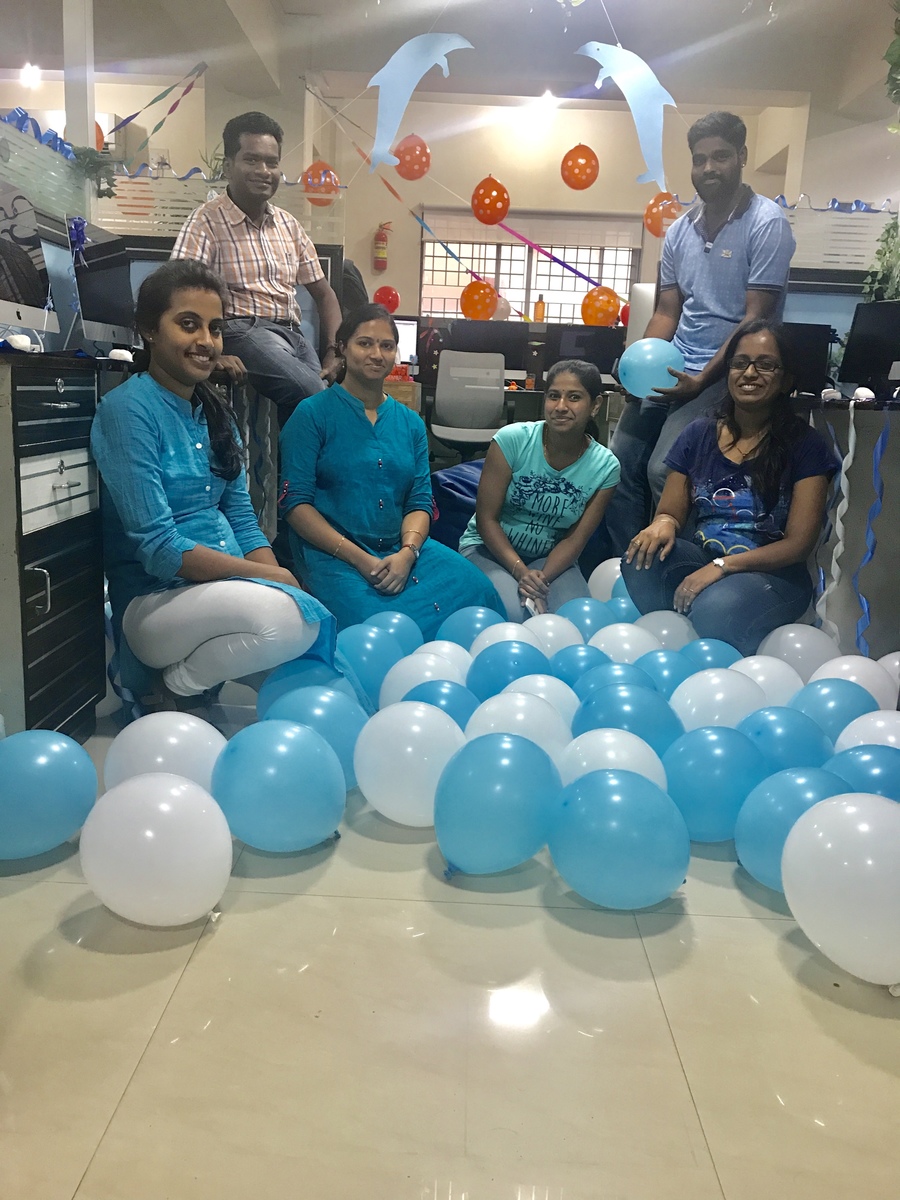 Your opportunity to bring the change in financial industry.

A selection of what we have to offer